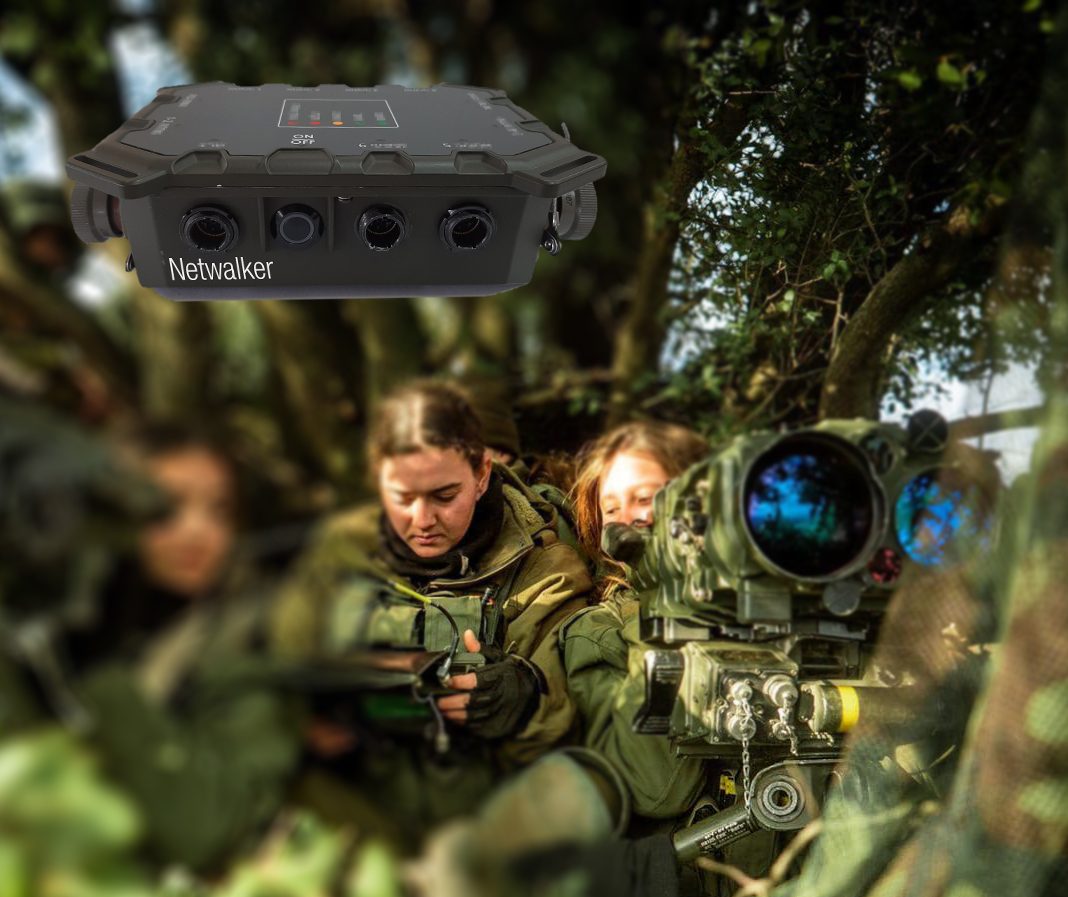 NETWALKER provides a common cable harness infrastructure for power distribution, audio and data transfer. The system comprises of a conformal wearable battery (CWB) and a power distribution segment that includes a smart data/power switch and a joint harness system. Using dedicated and universal interfaces and docking ports, NETWALKER integrates all soldier worn equipment into a joint system that transfers data and power between the sensors, the computer and the radio, over ETHERNET and USB networks. In addition, NETWALKER supports charging of all wearable devices while worn by the soldier from a vehicle or a stationary source, and may interconnect different batteries in order to exploit all available energy from any source in the field.

NETWALKER is offered in two configurations: 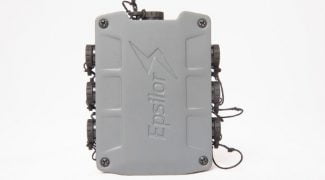 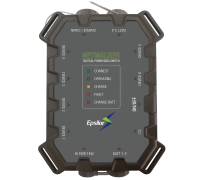 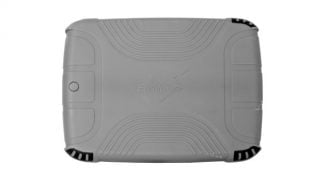 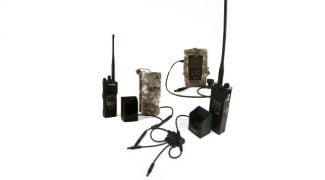