The compact lithium-ion rechargeable battery, developed specifically for the mission, will provide the TAU-SAT3 nanosatellite with energy for its entire life in orbit.

The TAU-SAT3 was launched on SpaceX’s launch vehicle Falcon 9 from Cape Canaveral Space Force Station in Florida last Wednesday. The nanosatellite, developed at TAU’s Center for Nanosatellites and New Space, will demonstrate optical and quantum communication from space via nanosatellites.

TAU-SAT3 is equipped with an optical device that is only a few centimeters long and has been powered by the Epsilor battery developed specifically for this mission. The battery will provide the nanosatellite with energy for its entire life in orbit.

In simulations, Epsilor’s battery demonstrated a generous lifetime of at least 10 years of operation in Low Earth Orbit without need for balancing electronics. It was specifically designed to meet challenging space conditions within a size limitation of 8cm by 8cm by 3cm. 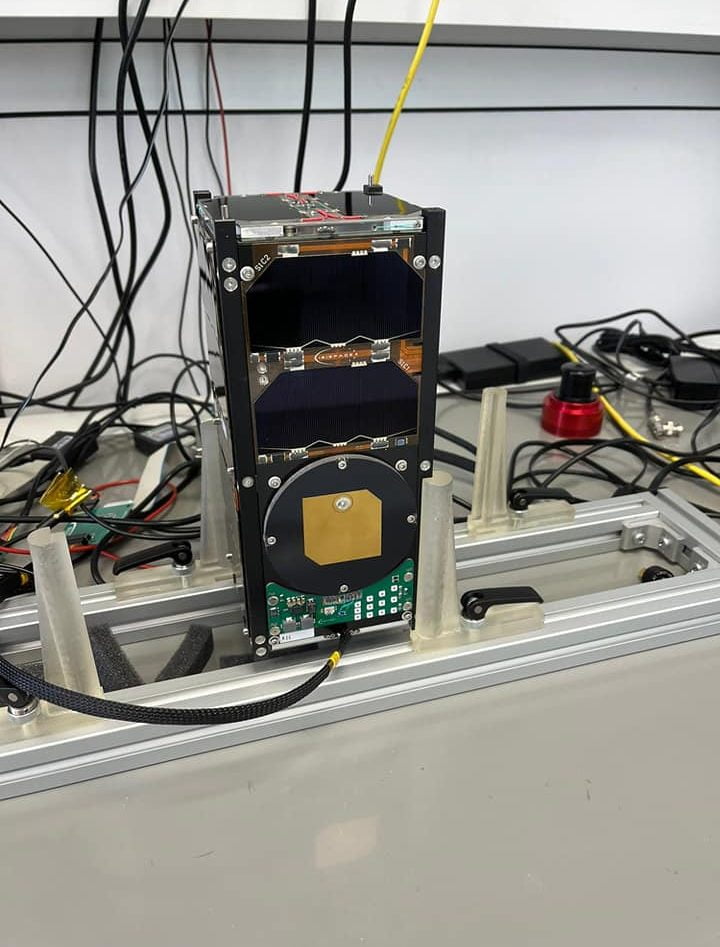 “Epsilor is proud to be one of the partners involved in this scientific breakthrough, enabling us to demonstrate our ability to design state-of-the-art specifically tailored batteries,” said Epsilor president Ronen Badichi. “Epsilor was chosen to participate in this ambitious project based on our proven technological and engineering abilities.”

The Li-ion battery developed by Epsilor underwent an extensive validation process in which it was tested in conditions similar to those existing in space. The battery had to meet the highest standards of cleanliness, minimal outgassing and reliability.

The battery, which was developed with the support of the Israel Innovation Authority, meets strict size and weight constraints, offers high power density and adheres to the highest safety conditions.