In 2001 Electric Fuel realized that a cellphone is becoming an integral part of the human being who owns it, and that a dead battery is unbearable.

To solve this problem, we designed a solution based on our Zink-Air technology, offering a miniature battery bank that could power any cellphone, palm computer, or video camera of the time, through a universal kit of adaptors.

Our great battery could refill a cellphone several times, accumulating into more than ten days of operation.

Among our distribution partners was American retail giant Walmart, and the business development guy who opened this door for us was no other than Israel’s former and present Prime Minister, Benjamin Netanyahu, who, at the time, was a private businessman. 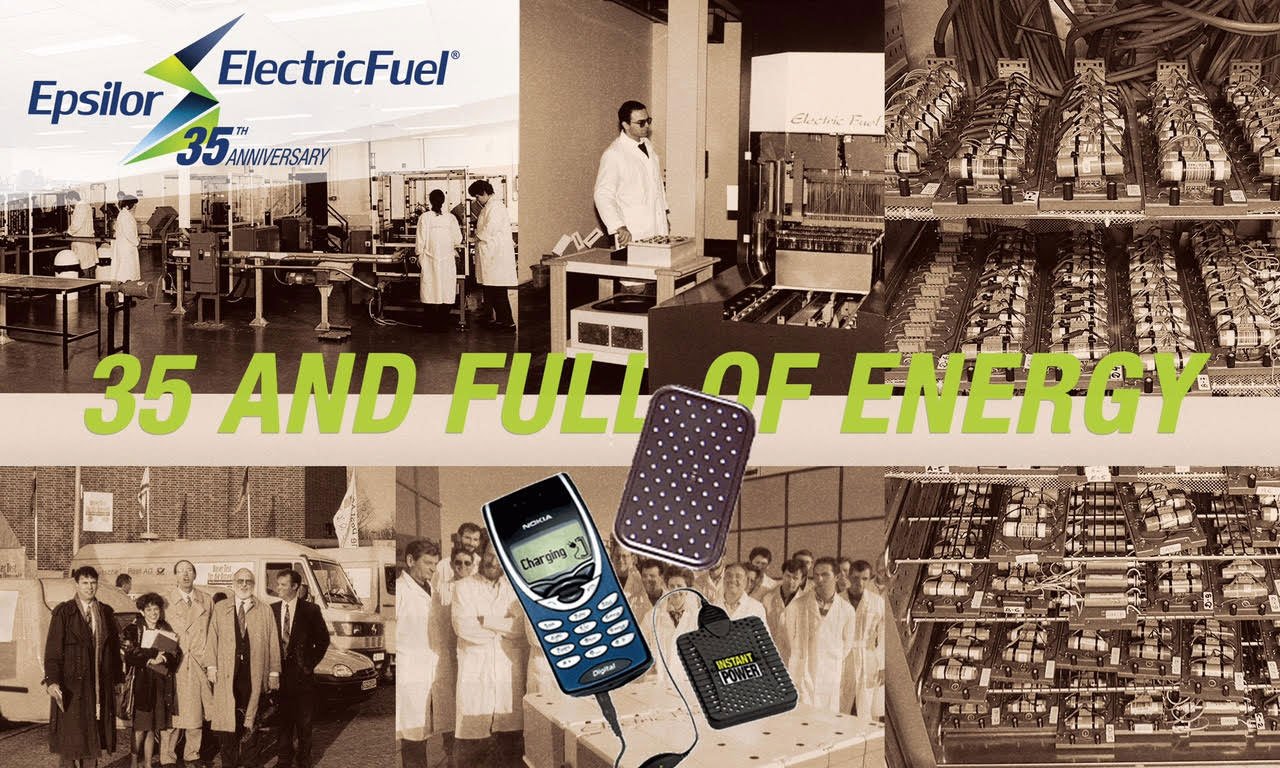