Each rechargeable battery could replace some 1,000 primary batteries. Multiply this by thousands of battery units in service, and the saving is immense. After several years of rigorous testing in 2005 the army started to issue large scale battery orders, accumulated over the years to hundreds of thousands of batteries. 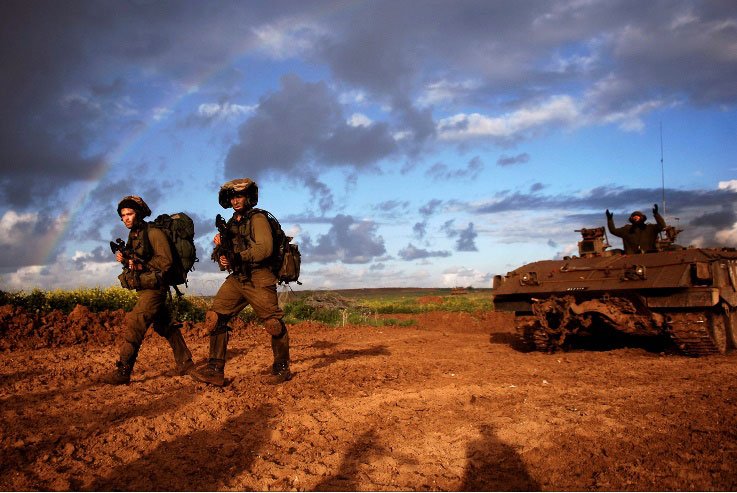 Epsilor was also awarded a contract to develop a series of tactical chargers for different equipment used by the IDF, including a universal charger that can support all tactical batteries used in military radios, night vision equipment, tactical computers, sensors, and other wearable soldier systems.

IDF’s first of its kind operational concept was completed in 2015, when the IDF ordered from Epsilor its universal mass chargers, able to charge hundreds of batteries per day in depots or in frontline charging shelters.

Epsilor is the main provider of tactical batteries and chargers to the IDF. 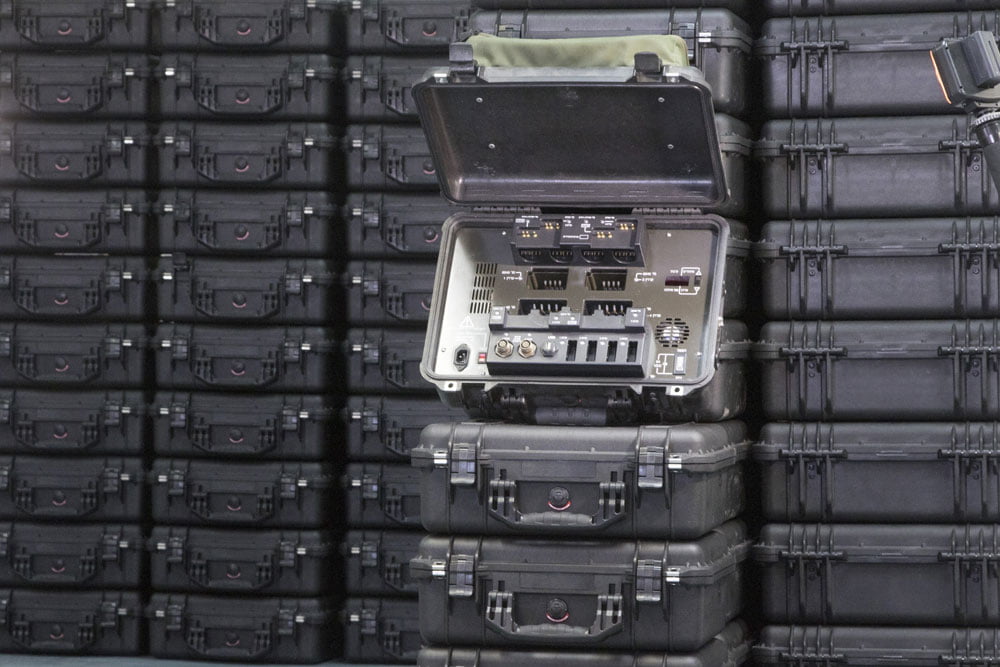