Electric Fuel strengthened its position as a provider of military batteries in 1998, after winning a contract from the US Army to provide it dismounted soldiers with high density battery packs. Soon after, the new batteries were shipped to support the US forces in Afghanistan and Iraq.

The new batteries could power remote communication sites for a whole week, replacing older batteries which required daily replacement. As a result, significantly less routine and dangerous battery-replacement missions were launched, and patrols could communicate with their chain of command over a full mission.

In 2003, the US Army Research, Development and Engineering Command awarded Electric Fuel and its revolutionary battery with a “Greatest Army Inventions” award.

A local company named EFB was established in Alabama, to manufacture and deliver tens of thousands of zinc-air batteries to the US forces between 2003 and 2012. 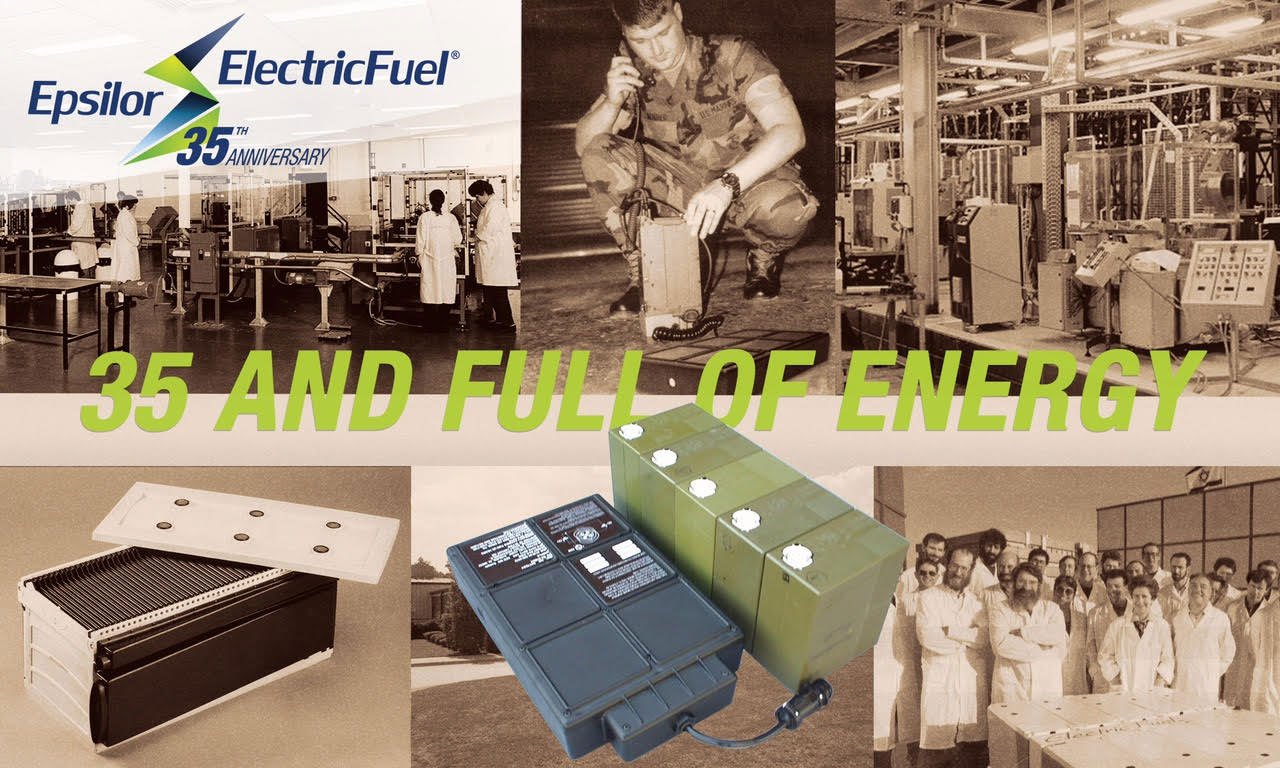